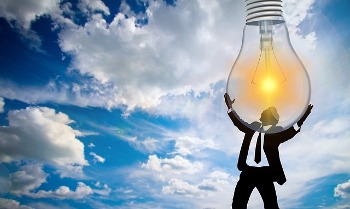 Australian compliance app maker QuickSafety says it will release its first mobile app, for the electrical industry, in the next three months.

In a statement, the company said it had completed the accelerator program of BlueChilli and raised more than $400,000 in pre-seed funding.

It said that its own testing had shown that about 42% of electrical compliance tests were inaccurate and not adhering to AS/NZS 3000 standards.

"This solution is so critical for safety and will make a significant difference to businesses globally, I knew I needed to bring it to market quickly and to ensure it had the scale to be used in multiple industries worldwide around compliance.

“BlueChilli’s Accelerator program gave me the start-up support, confidence, and technical expertise to do that and meant that we could gain traction quickly and efficiently. As a result of the program and its mentors we were able to launch a product that was attractive to investors. The continued touch points we have access to are a greatly valuable resource to us.”

Electrical businesses and companies in the construction, mining, oil and gas, retail industries have shown an interest in the app. Clients who have signed on pre-official launch include NRG, Haz-Elec, UGL, Jolimont Global and FDP Mining.

More in this category: « No solace for Uber as Ola officially launches in Sydney Datacom goes live with new app for local government »
BACK TO HOME PAGE
back to top