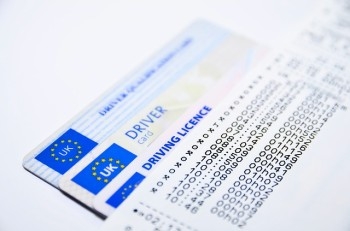 Image by Robert Fotograf from Pixabay

Maryborough and Hervey Bay have been announced as the first Queensland communities to test out digital licences which will be available through a smartphone app later this year.

A statement from the Queensland Government Transport and Main Roads Minister Mark Bailey on Friday said members of both communities could register their interest in the trial.

The initial trial will be for learner licences, recreational marine licences and photo identification cards and could expand to other licences at a later stage.

Bailey said about 3.7 million Queenslanders had driving licences and, depending on results from the trial, it could be expanded.

“Today’s announcement means Queenslanders could soon have the option to access photo ID on their phone, just like they can their already with a debit card or event tickets,” he said.

“There may also be the opportunity to include other services in the future, including updating details, renewing their licence and pay their registration fees all through the app.

“We’ve chosen these communities thanks in no small part to Bruce [Saunders], [the member for Maryborough] who is passionate about delivering for his region.

Bailey said security would be a key feature the digital licence program.

“The app will provide even more security and privacy for because personal information will be contained behind passwords and biometric smartphone features.

“Unlike a physical driver licence, the Digital Licence App gives you the control over how much information you allow a third party to see, copy and retain, when you share it with them.”

Staff from the Transport and Main Roads department will hold community engagement forums in Maryborough and Hervey Bay from this month onwards.

More in this category: « Moneytree launches new budgeting app Vivaldi releases beta version of its browser for Android »
BACK TO HOME PAGE
back to top