Firefox users unable to use extensions due to certificate expiry 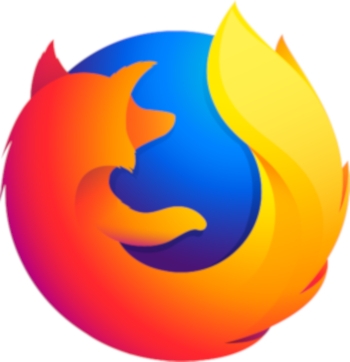 Firefox users have had all the extensions they use in their browser disabled due to the expiry of an intermediate signing certificate a few days ago. They have also been unable to download and use any new extensions.

And Mozilla, its parent organisation, appears to be using the situation to get Firefox users to enable an option within the Preferences that will "Allow Firefox to install and run studies". The bug report page for the issue is here.

The Firefox disabled extensions patch requires the Studies feature to be enabled. However, you can't seem to be able to activate Studies without also allowing Firefox to send telemetry to Mozilla. Not good. pic.twitter.com/mv5k1wtwGf

In a blog post, which was last updated at 00.54 EDT on 5 May (3pm AEDT on 5 May) Mozilla said: "To provide this fix on short notice, we are using the Studies system. This system is enabled by default, and no action is needed unless Studies have been disabled. Firefox users can check if they have Studies enabled."

Preferences which could enable Mozilla to collect data on users have been disabled in the version of Firefox which this writer uses; it is provided by the Debian GNU/Linux project and is an extended support release.

The add-ons which have been disabled are now described as legacy extensions (as seen in the screenshot below). And beside it is the statement: "These extensions do not meet current Firefox standards so they have been deactivated."

iTWire was pointed to the blog post which does not state the correct reason why the extensions have been disabled, merely saying:

"Late on Friday, 3 May, we became aware of an issue with Firefox that prevented existing and new add-ons from running or being installed. We are very sorry for the inconvenience caused to people who use Firefox."

Mozilla has promised to issue fixes, adding that those for the Android and ESR versions would take longer than for others.

"There are a number of work-arounds being discussed in the community," the blog post said. "These are not recommended as they may conflict with fixes we are deploying. We’ll let you know when further updates are available that we recommend, and appreciate your patience."

More in this category: « Pantene moves from hair care to search care, launching extension for safe unbiased browsing Firefox issues fixes for extensions problem »
BACK TO HOME PAGE
back to top