Firefox collects data on you through hidden add-ons Featured 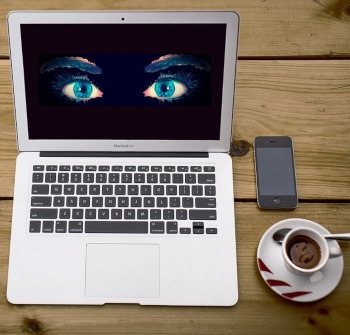 Mozilla, the organisation that produces the Firefox browser and makes a loud noise about its open source credentials, is quietly collecting telemetry data on its users by the use of hidden add-ons, even though publicly visible telemetry controls are not selected.

Under the Preferences tab, one can go to the Privacy and Security options and view the data collection options. In this case, they are not checked:

But if one drills down into Firefox, one can see at least add-ons which are obviously there to collect telemetry data: 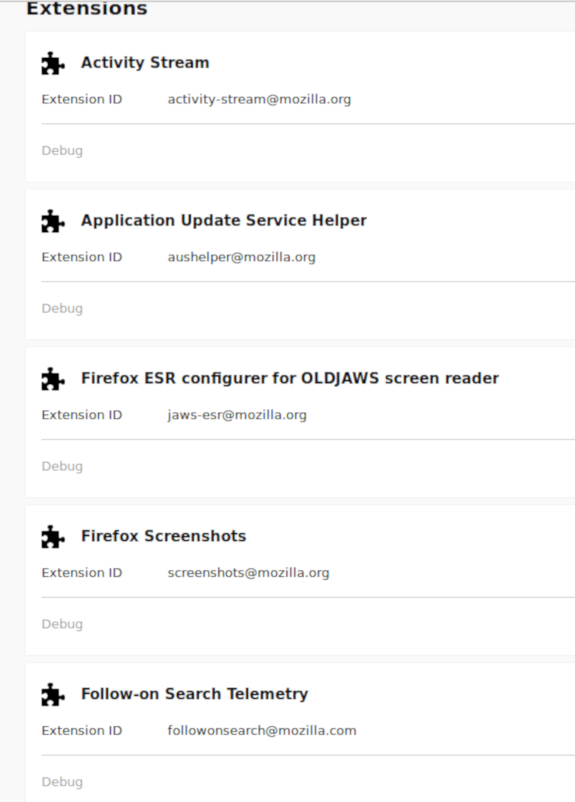 It appears that Mozilla's Marshall Erwin, the director of Trust & Security — a somewhat Orwellian title — issued a note in August that would do the author of that tome proud.

This is not the first time that Mozilla has tried to spy on Firefox users and collect data without giving the user the choice to opt out. An add-on called Looking Glass, which was an advertisement for a TV program, installed itself on Firefox without permission and showed ads periodically.

When this was found out, Mozilla made what could only be described as a grovelling apology, saying: "Instead of giving users the choice to install this add-on, we initially pushed an update to Firefox that installed the 'Looking Glass' add-on for English speaking users."

But the organisation, which takes great pride in stressing its open source credentials, has done it again. Business considerations, apparently, take precedence over user privacy.

More in this category: « Google offers sop by temporarily halting Chrome 'www' change Instagram founders to leave Facebook: report »
BACK TO HOME PAGE
back to top