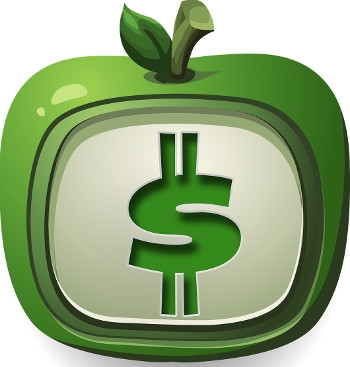 An appeal by Apple against a judgment that allowed a class-action lawsuit by iPhone buyers over the commissions that the firm gets through its App Store will now be heard by the US Supreme Court.

The original case was filed in 2011 by a number of iPhone buyers in California and accused Apple of monopolising the sale of apps — like messaging and games apps — leading to higher prices than if they were available from other sources as well.

Reuters reported that the bid to get the Supreme Court to hear the appeal was backed by the US Government.

The case was dismissed by a federal judge who argued that the higher fees were being passed on to the iPhone buyers by developers. The buyers were ruled not to be direct buyers of the apps from Apple.

But their claims were given a fresh lease of life by the Ninth US Circuit Court of Appeals in 2017, which said that Apple sols apps directly to consumers and must defend the anti-trust claims.

Apple then appealed this revival of the case to the Supreme Court.

Developers who sell their apps through Apple's App Store are charged 30% as a commission by Apple. The total earned by developers in 2016 was in excess of US$20 billion, according to Apple.

More in this category: « Ads to stream on WhatsApp after founders split with Facebook Local Measure launches ‘real-time’ customer feedback app »
BACK TO HOME PAGE
back to top