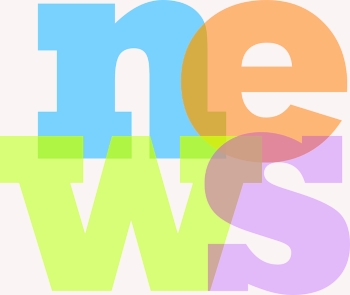 Image by Stefan Schweihofer from Pixabay

A new paid subscription news service will be announced by Apple on Monday, with The Wall Street Journal as a partner, despite the Cupertino company taking 50% of the subscription revenue as its share. A subscription is expected to cost US$10 per month.

The New York Times  reported that companies like the Washington Post and The Times had not signed up, most likely because of the hefty commission being taken by Apple.

Apple's News App will have a new paid section which will include content from the WSJ and hundreds of other participating magazines and news businesses. The free section will have less content.

The main announcement at Monday's event is expected to be about a streaming service which will make Apple a competitor for Netflix, Amazon and HBO.

The NYT report said Apple had lured publishers on board by claiming that their presence would open the doors to millions of new likely customers as Apple News is installed on every iPhone.

But the terms of being part of the venture were prohibitive, the report claimed, as Apple wanted half the subscription revenue and also access to all content from the publications that joined.

Additionally, publishers would not have access to customer data such as credit card details, email address and other subscriber information.

The report said the added focus on news was meant to offset the revenue that was being lost due to falling iPhone sales around the world.

But it pointed out that in the last other tech companies like Facebook and Medium had cut deals with publishers only for the agreements to go pear-shaped within a year or two.

More in this category: « Opera offers built-in VPN client for Android users Android users have edge when it comes to myki: claim »
back to top