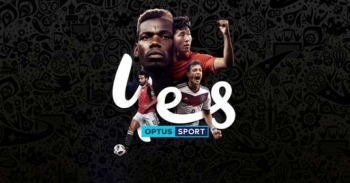 Avoid the dreaded #FloptusSport fail. The World Cup only comes once every four years but the long notice hasn’t seemed to give Optus enough time to provide a service that fulfils its one and only job – to display the World Cup on its World Cup app.

With Day 3’s first match kicking off, streams are still failing for both Apple and Android devices and fans are seething on social media. We’ll cover some of the complaints soon, but people will likely be looking for quick fixes and so…

Here is the link to Apple’s app Store app

Here is a link to the Android Play Store app

You can use your Apple iDevice’s Screen Mirroring to beam your picture to an Apple TV attached to your TV.

More in this category: « Wrist action: banking by Apple Watch with Westpac and St George Moovit updates Android app »
back to top