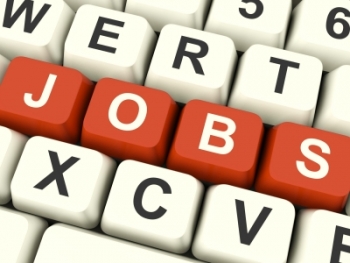 Australia’s small businesses are booming, according to a new report which reveals that there has been a 7.67% increase in employee headcount over the past 12 months.

And Victoria was followed by New South Wales, Queensland and the Australian Capital Territory (+8.1%, +8%, and +7.5% respectively), with Western Australia seeing weakest growth of 3.1%.

According to  Xero, its latest Insights report indicates that many small businesses using its software are performing well above Australian averages - for instance, ABS overall employment growth showed a 2.7% rise over the same period, and the “outperformance” by small business is also true on a state by state basis.

Queensland’s overall employment growth was just +4.1% between August ‘16 and ‘17, while Victoria and New South Wales both grew more modestly over the same period (+3.1%, +1.9% respectively).

And, in a recent report Xero says its data shows  small businesses were paid faster in July than they have been in nearly three years as big Australian companies began honouring a pledge to settle invoices sooner.

Xero found that small suppliers with 30-day payment terms saw their bills settled in an average 34.6 days, down from 36.2 days a month earlier and says that, while that means payments still arrived almost five days late, the trend is improving.

According to Xero, the July move was notable, as it was the first month that some large businesses began implementing a Business Council of Australia pledge to settle small-supplier invoices within 30 days, and some big companies, including Coles and Woolworths, have promised to pay within 14 days.

More in this category: « Intuit Australia wants to help foster prospering franchises $70b by 2022 in 'annual transaction revenue' through smart store tech »
back to top