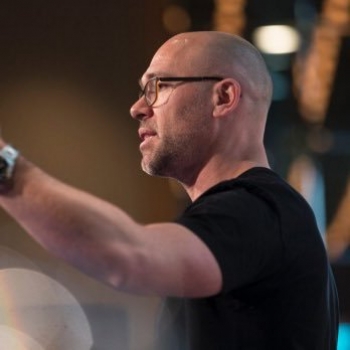 Accounting software company MYOB Group has abandoned plans to acquire competitor Reckon, citing concerns over uncertainty in its business from further potential delays in the regulatory process to approve the proposed deal.

MYOB said in a statement issued on Thursday that the acquisition “has been the subject of a lengthy regulatory approval process in Australia and New Zealand, and was set to extend beyond the contract expiry date of 31 May 2018”.

“The sale and purchase agreement included conditions, including regulatory conditions, which had to be satisfied prior to completion, failing which either Reckon or MYOB could terminate the contract.

“The likelihood of further potential delays in the regulatory process has created uncertainty in the business to be acquired with the potential to impact on its trading, and the parties could not agree to mutually acceptable terms to extend the contract.”

Terms of the acquisition included a six-month period — which expired on Thursday — for the completion of a number of conditions, including regulatory conditions.

MYOB says it will now focus on delivering its Connected Practice vision and the development of its online platform for advisers and small and medium enterprises, through an accelerated investment strategy.

The company says this will see $80 million spent over two years, with the goal of bringing together SMEs, advisers and the broader accounting ecosystem through connectivity on a single online platform.

“Our goal has always been to invest in our adviser base, recognising the key role that accountants and bookkeepers play in referring our solutions to their SME clients. Over the past seven months, it’s become apparent that the industry is calling out for a seamless and efficient way to move their practices online, and seek out partners who have the plans and capabilities to help with this transition.

“We are focused on driving our business forward by investing in the development of the MYOB online platform, and delivering a unique — and a much-needed — service to the market,” Reed said.

He said the investment strategy, over the next two years, included accelerating the use of $50 million in R&D investment, to bring forward the delivery of MYOB’s online platform, and an additional $30 million in sales and marketing, to increase the size of the adviser sales team and optimise the referral opportunity through the adviser base.

New Zealand’s competition enforcement and regulatory agency, The Commerce Commission, on Thursday issued a statement that the MYOB Group had formally withdrawn its application to acquire the Accountants Group business of Reckon.

The Commission was scheduled to make a decision before the agreed date of 21 June, with the Australian Competition and Consumer Commission undertaking its own assessment of the proposed merger.

More in this category: « Reckon releases cloud point of sale solution Reckon is STP ready across the board »
back to top