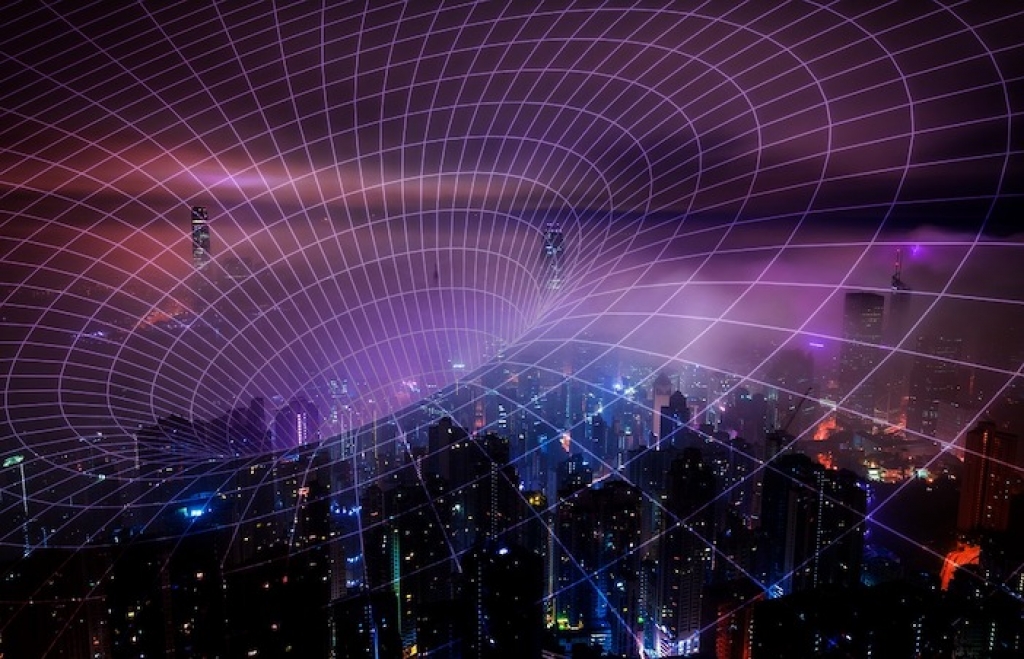 - Options for wireless broadband use in defined areas of Adelaide, Brisbane, Canberra, Melbourne, Perth and Sydney in the 3400–3475 MHz band.
- Amendments to the 3.4 GHz spectrum licence technical framework required as part of the outcomes from the Optimising arrangements for the 3400–3575 MHz band – Planning decisions and preliminary views paper.

The ACMA has also taken the opportunity to consider other general updates to the 3.4 GHz spectrum licence technical framework.

The ACMA is inviting feedback on the issues outlined in the consultation, or any other relevant matters. Feedback to the ACMA is due by COB, Thursday 30 September 2021.

This first appeared in the subscription newsletter CommsWire on 30 September 2021.