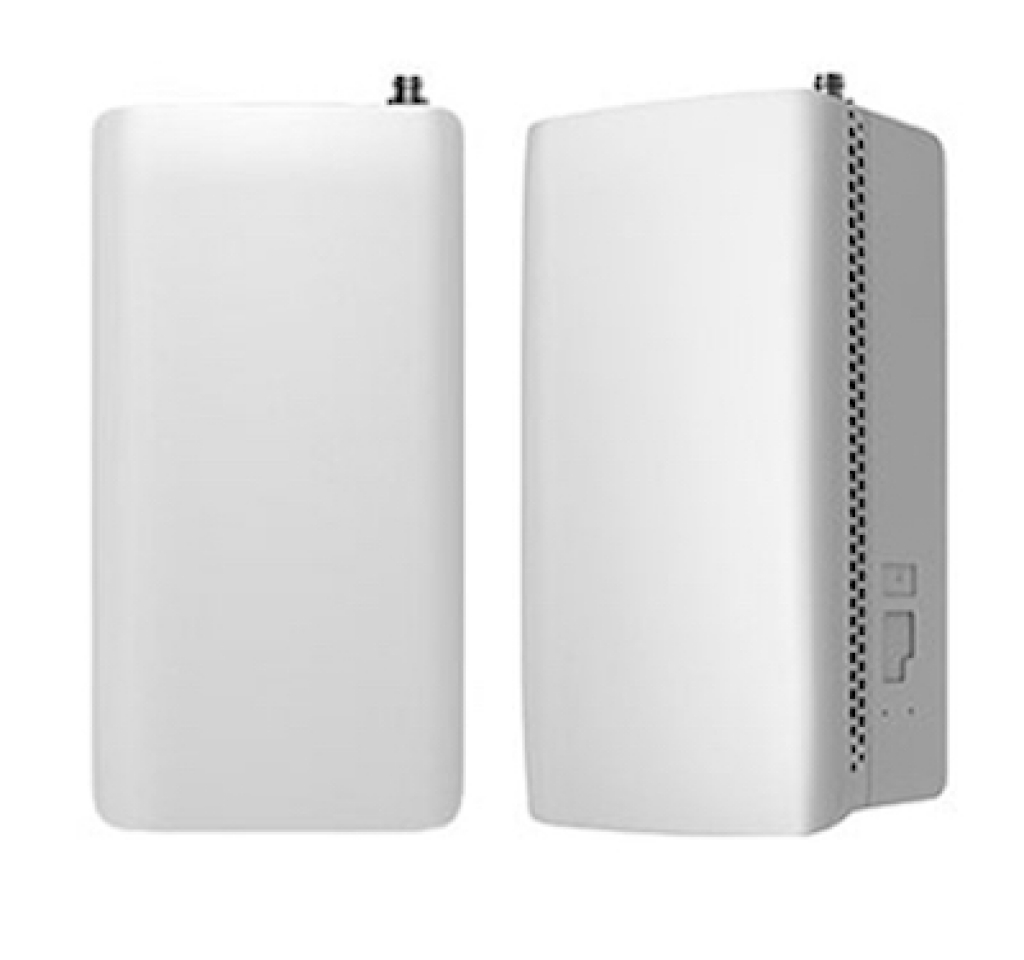 The announcement follows the recent launch of Samsung’s network operations in Australia. Samsung will offer 5G radios, including the 5G Compact Macro, a 5G NR radio for mmWave spectrum, which they say has been widely deployed in the U.S.

Samsung and Plus ES, will collaborate to install Samsung's equipment to existing infrastructure and facilities. Samsung’s 5G radios are predominantly attached to street lights or power poles, so there are good synergies with Plus ES’s existing electrical infrastructure and expertise in this area. They are planning several trial sites in the coming months utilising Samsung’s 5G solutions.

PLUS ES is a telecommunications infrastructure provider in Australia. The company manages a national footprint, including 600-plus macro and micro cells. It has 1600km of fibre under management – and is known for delivering 15 small-cell 5G sites for the Commonwealth Games.

Samsung Electronics Australia vice president Garry McGregor said, “Our collaboration with Plus ES is a major step in the right direction as we continue deploying our mmWave technology in Australia and unlock the vast amount of potential that exists in 5G technology.

“Plus ES has a considerable footprint in Australia and is a leading and respected infrastructure vendor. We are truly delighted to merge the power of our solutions.

“We are working hard with several local partners to continue deploying our mmWave technology at speed and scale, and our collaboration with Plus ES is an example of the ground that we are making. It is a significant step in our mission to support the nation’s digital transformation with next generation networks technology,” added McGregor.

Plus ES executive general manager emerging energy solutions Jason Clark said, “Samsung has achieved considerable traction in the international mmWave market. It’s a leading industry solutions provider and is arguably the next disruptor in the local market after its launch in Australia in April.

“Samsung becomes a preferred partner of Plus ES and, with its 5G mmWave solution – 5G Compact Macro – being AC powered, as well as its integrated antenna, radio and baseband unit, its simple deployment on existing power supplies and infrastructure mean we’re in a position to roll out quickly and at scale.”

Samsung claims to be a global leader in 5G network solutions and aims to support the future of 5G and network connectivity in Australia. The recent launch of Samsung’s Networks Business followed commercial deployments of Samsung 5G networks by mobile operators globally.

With the banning of Huawei from the 5G market in Australia, it's good to see Samsung providing a healthy alternative to Nokia and Ericsson.