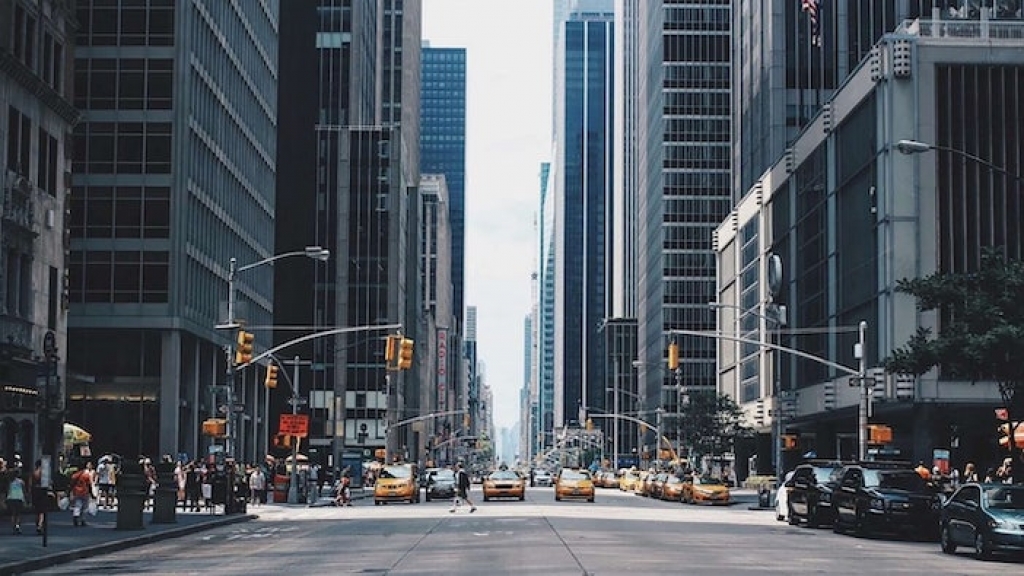 Ericsson is expanding its portfolio of 5G radios with three new offerings geared toward urban environments. Part of Ericsson Street Solutions, these radios will allow communications service providers (CSPs) to build 5G service across all bands in urban environments while blending in seamlessly with the cityscapes.

“We know CSPs are looking for ways to deploy quickly and with simplicity, maximising the 5G user experience while leveraging minimally intrusive equipment. Ericsson’s solutions do just this and can bring a complete 5G network to life across all bands.”

Meet the challenge of urban deployments

5G deployments are accelerating in all markets faster rate than expected. According to Ericsson’s annual mobility report, by the end of 2021, 25 percent of the global population will have 5G coverage.

However, connectivity can suffer in dense urban environments. Urban rollouts are grappling with challenges like how to deploy non-intrusive sites, how best to utilise all frequency layers, and how to streamline site permitting and installation.

Many sites need to expand 5G capacity, and hotspots and streets need strengthened capacity in both low, mid and high-band to build a complete 5G network as traffic grows, Ericsson says.

Powered by Ericsson Silicon, these new solutions are:

Ericsson says its Street Solutions also include transport solutions for any 5G street site, with wired and wireless backhaul and front-haul solutions.

The company said, zero footprint power systems for street and hotspot sites are 100% carry to site, with low maintenance and operations costs.

This first appeared in the subscription newsletter CommsWire on 3 September 2021.