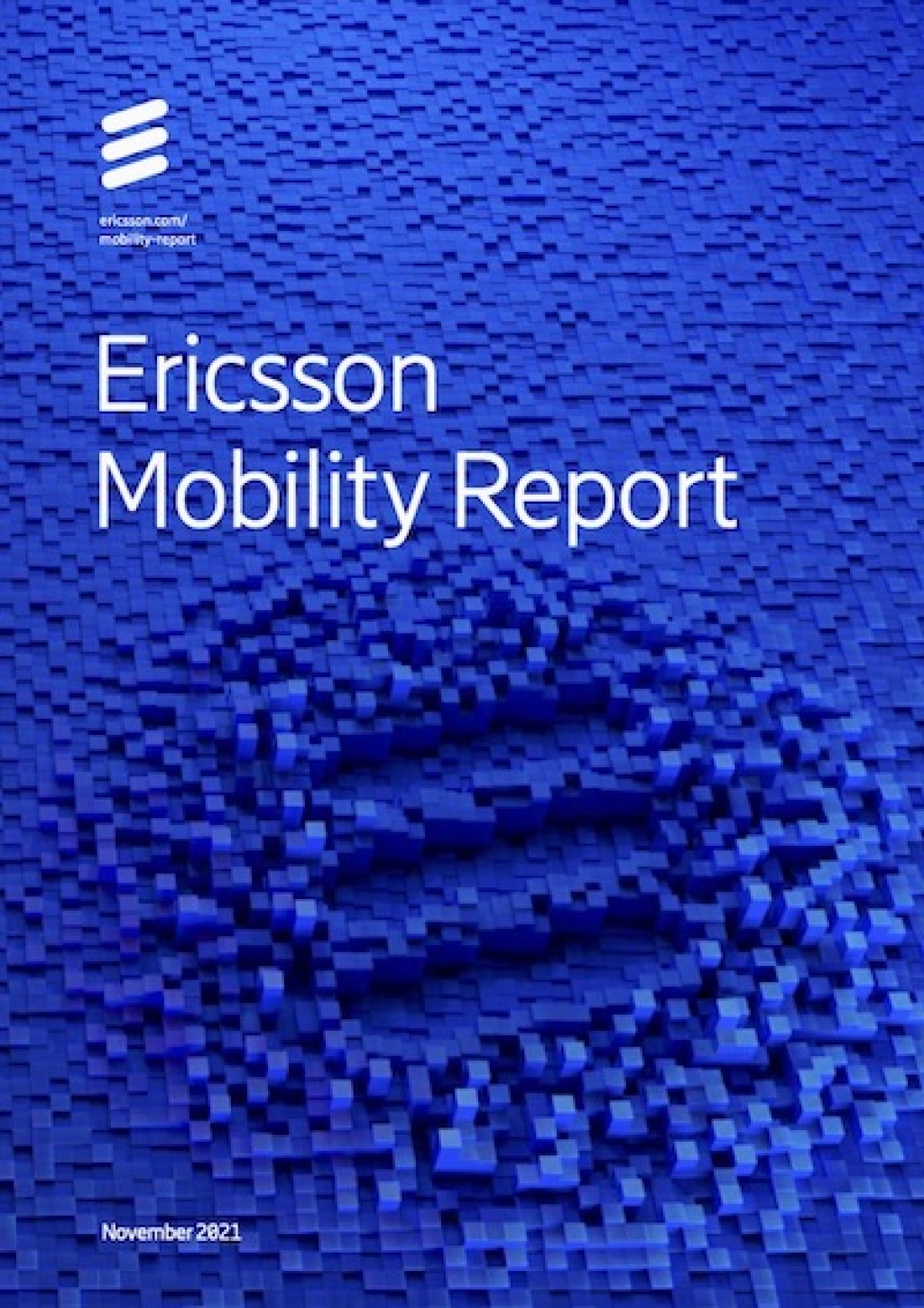 Ericsson global insights reveal an almost 300-fold increase in mobile data traffic since 2011, the year in which Ericsson Mobility Report was first published.

The findings, based on current and historical network data, are included in the special ten-year edition of the Ericsson Mobility Report November 2021. The report looks back at some of the key trends and events that have shaped the last decade, as well as revealing the latest forecasts toward 2027.

The premise that 5G will become the fastest deployed mobile generation to date is enhanced with an updated estimate of close to 660 million 5G subscriptions by the end of this year. The increase is due to stronger than expected demand in China and North America, driven partly by decreasing prices of 5G devices. There was also a net addition of 98 million 5G subscriptions globally in Q3 2021, compared to 48 million new 4G subscriptions. At the end of 2021, it is estimated that 5G networks will cover more than two billion people.

According to the latest forecasts, 5G is on track to become the dominant mobile access technology by subscriptions globally by 2027. By this time, 5G is expected to account for around 50% of all mobile subscriptions worldwide – covering 75% of the world’s population and carrying 62% of the global smartphone traffic.

Ericsson executive vice president and head of networks Fredrik Jejdling says, “Mobile communication has had an incredible impact on society and business over the last ten years. When we look ahead to 2027, mobile networks will be more integral than ever in how we interact, live and work. Our latest Ericsson Mobility Report shows that the pace of change is accelerating, with technology playing a crucial role.”

Since 2011, the deployment of 4G LTE networks has been pivotal in generating 5.5 billion new smartphone connections worldwide, contributing to the market availability of more than 20,000 different 4G device models. The report indicates a much earlier technology lifecycle of 5G devices, with 5G handsets today accounting for 23% of global volumes, compared to 8% of 4G handsets at the corresponding point in its lifecycle.

In South East Asia and Oceania, mobile subscriptions have exceeded 1.1 billion. 5G subscriptions are expected to reach close to 15 million at the end of 2021 and will grow strongly over the next few years, with a forecast total of about 560 million in 2027. South East Asia and Oceania will see data traffic per smartphone increasing at the fastest rate globally, reaching 46GB per month in 2027 – a CAGR of 34%. Total mobile data traffic will grow accordingly, at a CAGR of 39%, reaching 46EB per month, driven by continued growth in 4G subscriptions and 5G uptake in markets where 5G has been launched.

In the same forecast period, FWA connections are forecast to grow almost threefold – from 88 million by the end of 2021, to around 230 million in 2027. Almost half of these connections are expected to be carried over 5G networks.

Ericsson have also produced some material celebrating the 10 years of the Ericsson Mobility Report here.

This first appeared in the subscription newsletter CommsWire on 1 December 2021.

More in this category: « Optus switches on standalone 5G network for limited trial Mobile network investment continues but focus is on 5G in major cities »
back to top