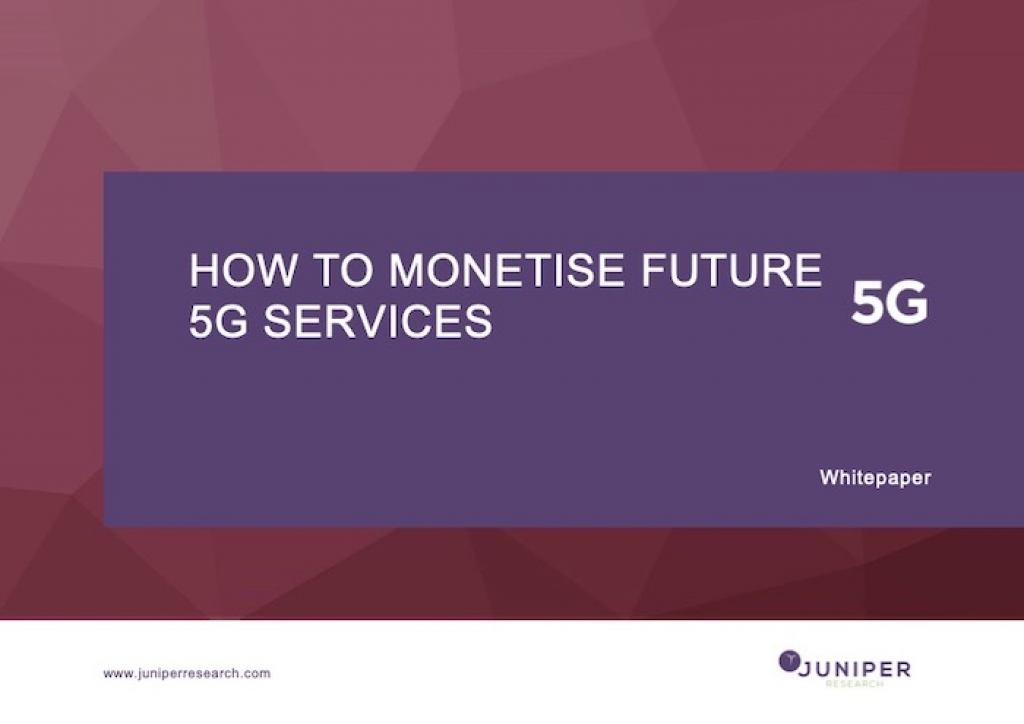 A new study from Juniper Research has found that the total number of 5G connections will reach 3.2 billion by 2026; rising from 310 million in 2021.

To maximise the monetisation of this significant growth in connections, it predicts that operators will accelerate investment into standalone 5G networks to best position their services to manage future capacity.

The report said, these tools allow operators to adapt network conditions based on AI analysis of traffic; providing more bandwidth to connections that need it, and maintaining service performance.

By 2026, the report predicts that the average revenue per 5G smartphone connection will fall to $17 globally, from $29 in 2021; significantly impacting operator revenue.

To alleviate this decline, it recommends that operators leverage orchestration tools to retain a network’s highest throughput and lowest latency for connections that require it. By utilising this approach, operators can justify charging a premium to these prioritised connections over other 5G connections, and slow this declining average revenue.

The report found that over 60% of global 5G connections will be located in the Asia Pacific region by 2026. Network orchestration technologies, alongside mmWave frequencies that enable data-intensive 5G services, will be a key driver in creating an ecosystem in this region that allows mobile subscribers to leverage 5G networks for emerging mobile services, whilst maintaining network performance.