Ericsson swings and roundabouts, US up, China down 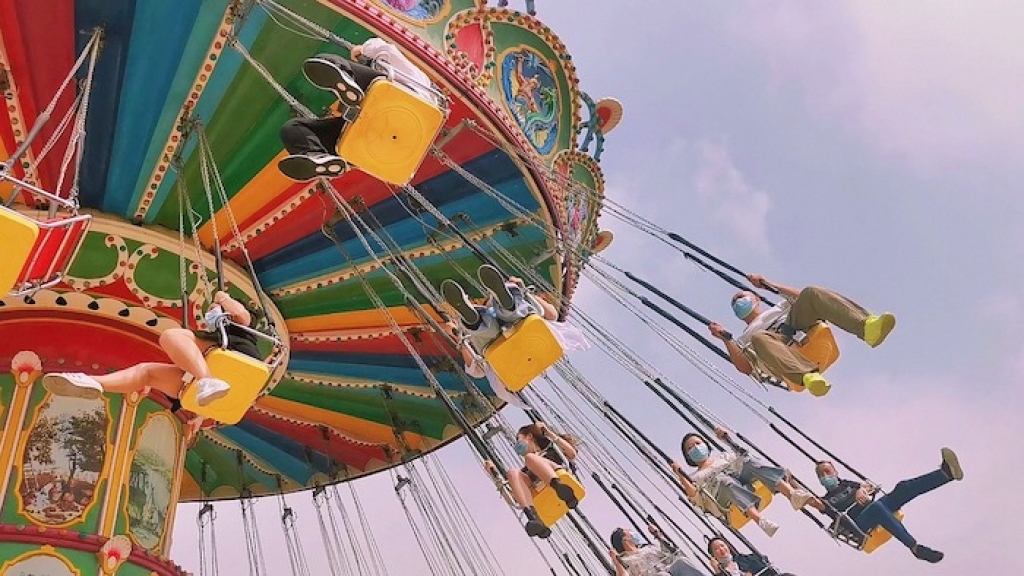 While Ericsson was awarded a big contract with Verizon in the US, the news from China and the China Mobile 5G vendor business awards wasn't good.

On the back of Swedish regulators banning Chinese vendors from the country's 5G networks due to security concerns, Ericsson had called out a significant risk to its business in China. This risk has now materialised.

Ericsson had announced earlier a big win with Verizon in the US.

Ericsson says, "following a review of bids in the CP for 700MHz radio round of China’s 5G network development, Ericsson has been awarded 2% market share.

"In line with earlier market guidance to investors, this is materially lower than the market share previously awarded to the company in the 2.6GHz CP2 (11%).

"China Mobile is the first operator to award under the latest round of CP’s for 5G radio. Given the context and based on the bidding rules, should Ericsson be awarded business in China Unicom and China Telecom we believe it would be in a similar range as with the China Mobile award."

Huawei and ZTE have scooped up most of the 5G business with China Mobile.

It seems that Sweden has joined Australia in receiving angst from China, however the industry most impacted in Sweden is their large telecommunications multi-national, Ericsson.

More in this category: « Ericsson and Verizon ink landmark multi-year US$8.3B 5G deal Optus gets a high 5G from Ookla »
back to top